How Moisture Gets Into and Moves through Concrete Foundations

Because concrete foundations aren’t impervious to water, they almost always contain some moisture. The amount of moisture in a foundation is affected by multiple factors, including relative humidity, temperature variations, ventilation/air movement, plumbing/pool leaks, and water runoff due to improper drainage and grading. Although concrete never dries completely, a concrete foundation should be dry enough to prevent specific problems from occurring.

On the downside, the longer a concrete foundation is exposed to water or moisture, the more water or moisture it absorbs. Because concrete is porous by nature and has thousands of tiny capillaries running through its mass, water and moisture can easily migrate from one part of your foundation to other parts. Since the surface of a concrete foundation is usually drier than its base, and water and moisture always follow the path of least resistance, they migrate up to the surface and then out of the concrete.

Water damage due to excessive evaporation can be very detrimental to a home’s structure. In fact, this type of damage is often worse because it’s not readily apparent. As a result, it can affect different structural elements before you even notice something wrong. To avoid extensive damage throughout your home, it’s essential to be aware of some unseen effects that excess water and excessive evaporation could have on your foundation and home. These include:

The sooner you notice and address problems, the better it is when it comes to foundation damage. If you’ve observed any foundation issues, make sure that you contact our experienced professionals, who are ready to come to your house for a free foundation assessment and estimate! 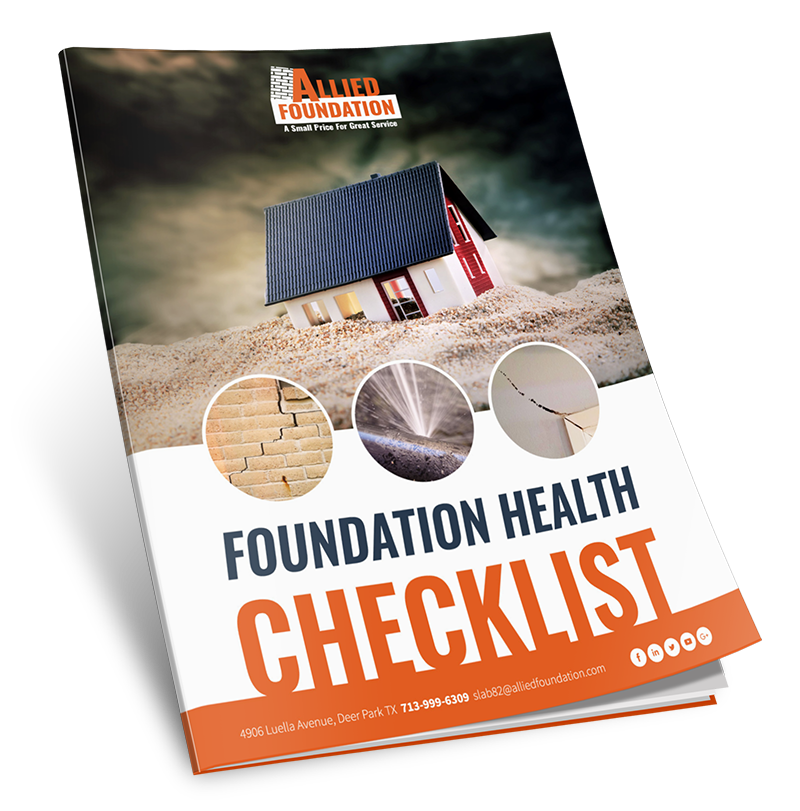