PEX plumbing has several advantages over metal piping (copper) and plastic pipe systems. PEX is a cross-linked polyethylene that is flexible, doesn’t corrode, faster to install compared to others, and has less connections. PEX is very durable and costs less than copper pipes. It is crucial that you pick the correct pipe for you and your home.

It is important to have all and any information when it comes to picking the best piping for your home. Luckily Allied is certified and can help you with repiping your home with PEX pipes. Give us a call if you have any questions or would like a free quote.

*Permission to install PEX on your own depends on the building codes in your community, so be sure to contact your local building authority before you begin the process. 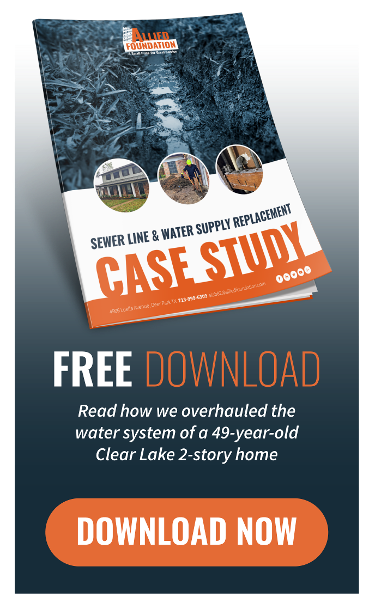